Ghosn Deputy Resigns From Nissan a Week After Going on Leave

Ghosn Deputy Resigns From Nissan a Week After Going on Leave 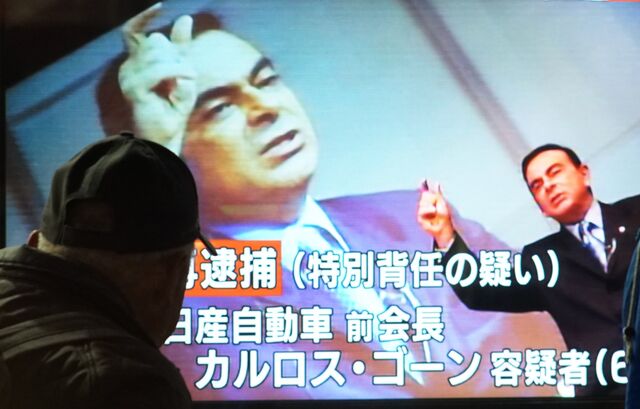 One of Nissan Motor Co.’s most senior executives and a close confidant to its jailed chairman, Carlos Ghosn, has resigned from the company one week after taking a leave of absence.

Jose Munoz, Nissan’s chief performance officer, resigned effective immediately, according to a post on his LinkedIn page and a company spokesman. Munoz, 53, had reported directly to Chief Executive Officer Hiroto Saikawa and was responsible for Nissan’s overall results and strategy.

“As the old-time auto executives say, I truly enjoy ‘moving the metal’ and have always considered myself a man of action. It has become clear that the best way for me to continue doing both is to explore new opportunities,” Munoz wrote on LinkedIn.

He had been slated to introduce Nissan’s new longer-range Leaf electric vehicle this week at CES in Las Vegas. But his appearance was abruptly canceled, and the company announced his leave soon after. Automotive News reported Munoz’s departure earlier Friday.

Ghosn, 64, has been in a Tokyo jail since Nov. 19. He was indicted Friday for acts including temporarily transferring personal trading losses to Nissan in 2008, as well as for understating his compensation for three years through March 2018. Last month, he was indicted for under-reporting his income for an earlier period.

Ghosn appeared in court this week and said he has been wrongly accused and unfairly detained.