It’s Going to Take More Than Politics to Torpedo the Texas B...

Saudi Arabia to Use $110 Billion Gas Field for Blue Hydrogen 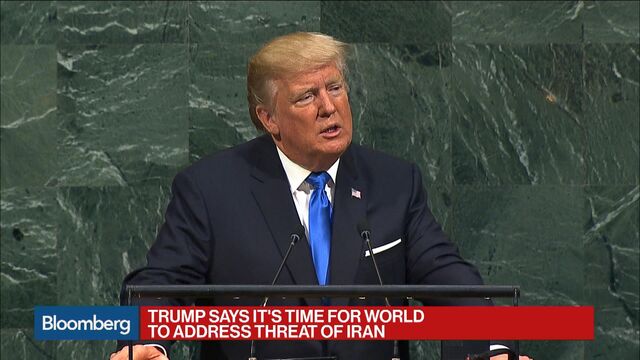 Nikki Haley, the U.S. Ambassador to the UN, will join a meeting of foreign ministers responsible for the Iran nuclear deal that President Donald Trump has called an “embarrassment to the United States” and “the worst deal ever."

Haley’s participation alongside Secretary of State Rex Tillerson is a sign of her growing importance on Trump’s foreign policy team. The two U.S. officials will meet Wednesday in New York with foreign ministers from China, France, Germany, Russia, the U.K. and Iran, in an effort to convince them that the 2015 nuclear accord should be redone.