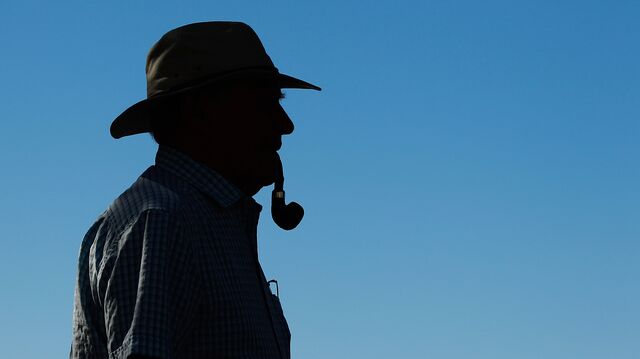 More and more Americans are spending their golden years on the job.

Almost 19 percent of people 65 or older were working at least part-time in the second quarter of 2017, according to the U.S. jobs report released on Friday. The age group’s employment/population ratio hasn’t been higher in 55 years, before American retirees won better health care and Social Security benefits starting in the late 1960s.