The timing of this information-gathering exercise is curious ahead of the Communist Party congress later this year.
By 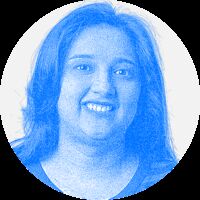 China bulls watching Beijing's inquiry into bank loans made to some of the country's serial acquirers: grab your hard hats. Expect deals to be roiled and markets to be on shaky ground in the lead up to the 19th National Congress of the Communist Party around October.