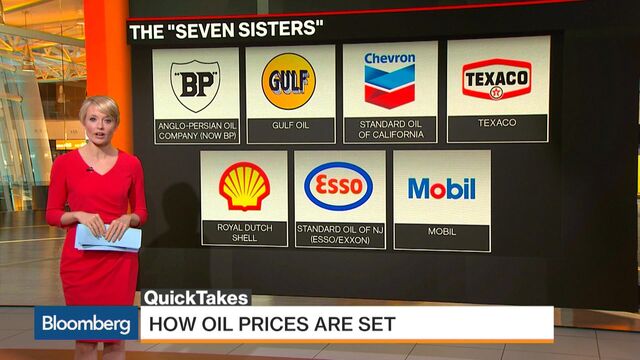 How Oil Prices Are Set in the Market

Oil dropped to six-year low in London on signs of discord in the Organization of Petroleum Exporting Countries as ministers arrive in Vienna for a meeting.

A majority of OPEC members agree on an output cut, with the exception of Saudi Arabia and Gulf Arab countries, the Iranian Oil Ministry’s Shana news agency said. Saudi Arabia cut pricing on January oil sales to the U.S., signaling the kingdom is fighting for market share. U.S. crude supplies rose to 489.4 million barrels, the most for this time of year since 1930, government data show. The surging dollar helped spur a broad commodity slump.