China to Punish Some Major Holders for Share Selling Violations 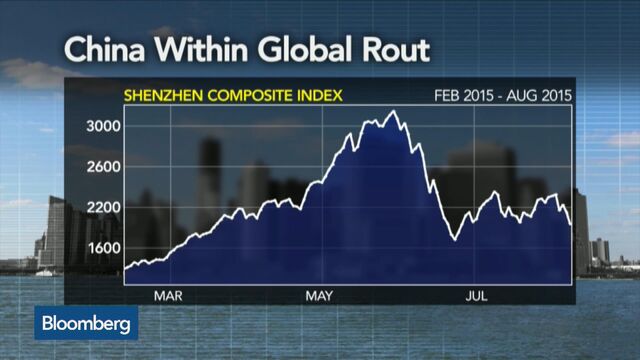 Major shareholders at 20 companies are the offenders, according to a statement on the China Securities Regulatory Commission’s microblog. The CSRC’s investigation focuses on whether shareholders sold their stakes beyond what rules allow, if they sold them during a moratorium period and whether they made timely disclosures, Zhang Xiaojun, a spokesman for the regulator in Beijing, told reporters on Friday. The CSRC didn’t say what the penalties would be. Major shareholders are defined as those who own at least a five percent stake.