Google Accused of Abusing Power on Search as Android Probed 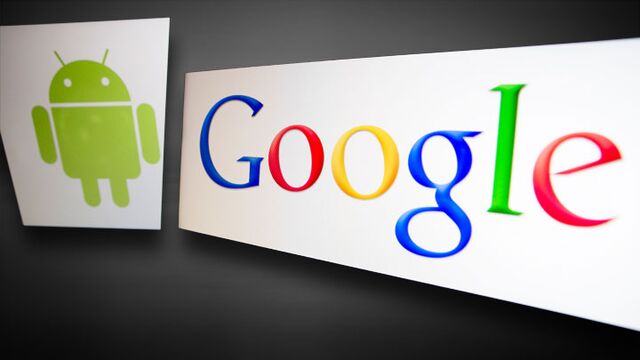 The European Union escalated its four-year-old probe into Google Inc., accusing the Internet giant of abusing its dominance of the search-engine market and starting a new investigation into its Android mobile-phone software.

The European Commission sent a “statement of objections” to Google that alleges the company has been unfairly favoring its own comparison shopping service above rivals since 2008. Regulators, who have the power to impose fines, will also look at Google’s contracts with phone and tablet makers to check if they are forced to use the company’s services or blocked from adopting modified versions of Android.